What do the Dutch mean with Elfsteden-fever?

It is getting cold in the Netherlands and that means people start to suffer from the so-called Elfsteden-fever. The Elfstedentocht is a ice-skating tour of almost two hundred kilometers which is held in Friesland and where 11 Frisian cities are visited. Because of the sometimes miserable conditions under which the trip is driven, the Elfstedentocht is also called the "tour of the tours".
As the ice needs to be thick and weather is changing, the Elfstedentocht is less likely to happen each year. Yet what not all Dutch know is that since 1912 there is also a 235km Elfstedentocht on the bicycle! As only 15,000 cyclist are aloud each year to join this tour, we are happy to accommodate anyone who would like to cycle this route on a different date. You can request any route as a Tailored Tour. 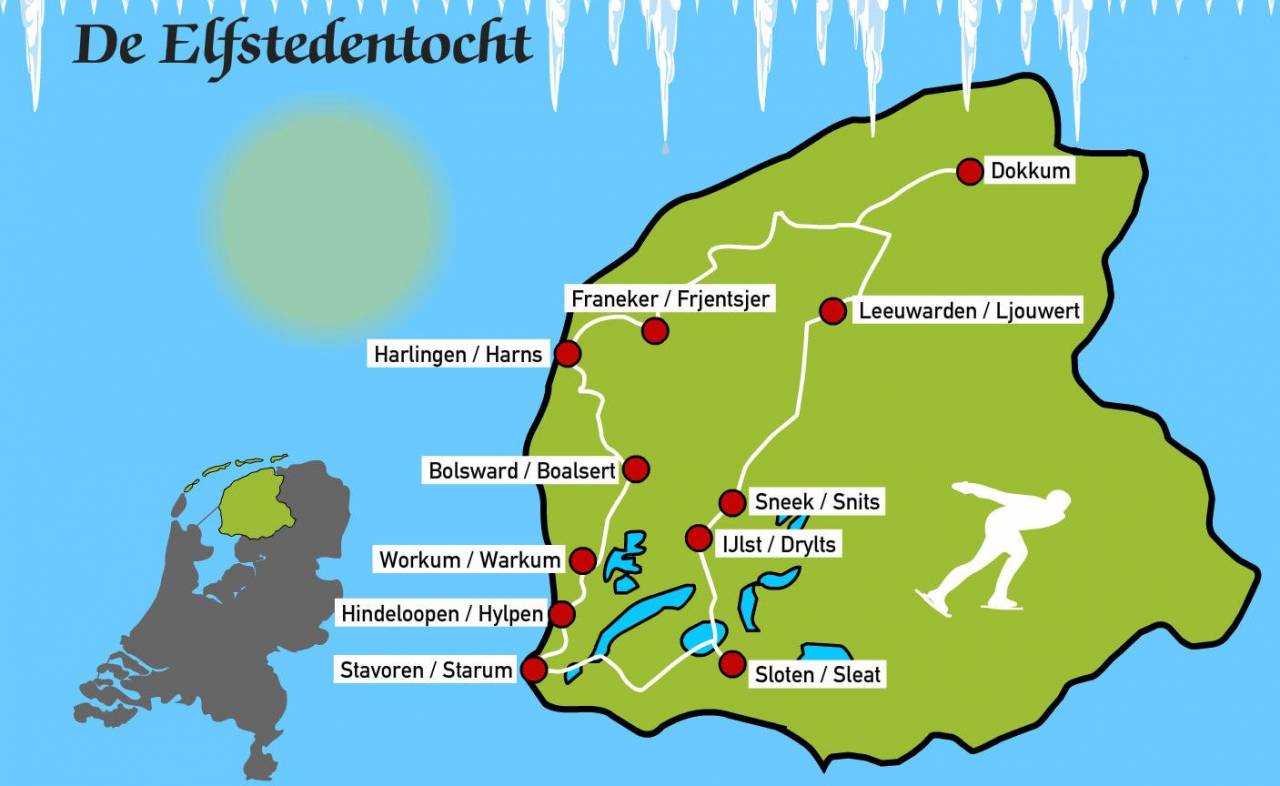 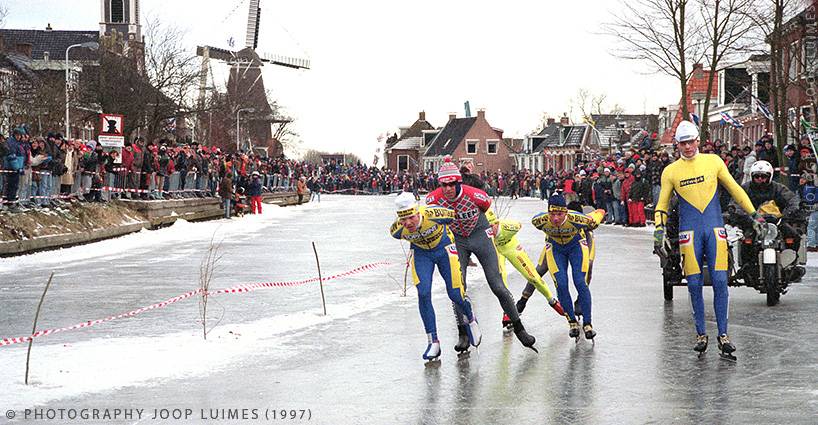 Source picture: http://joopluimes.com/uit-de-oude-doos-9-elfstedentocht-1997/
Written on: Nov, 23 2018
‹‹ Back to overview
Share
Accept
This website uses cookies to save your search preferences on this website, thereby improving your user experience. In addition, we place cookies for measuring and tracking visitor statistics. By clicking Accept, or continuing to use this site, you agree with this.
Click to close 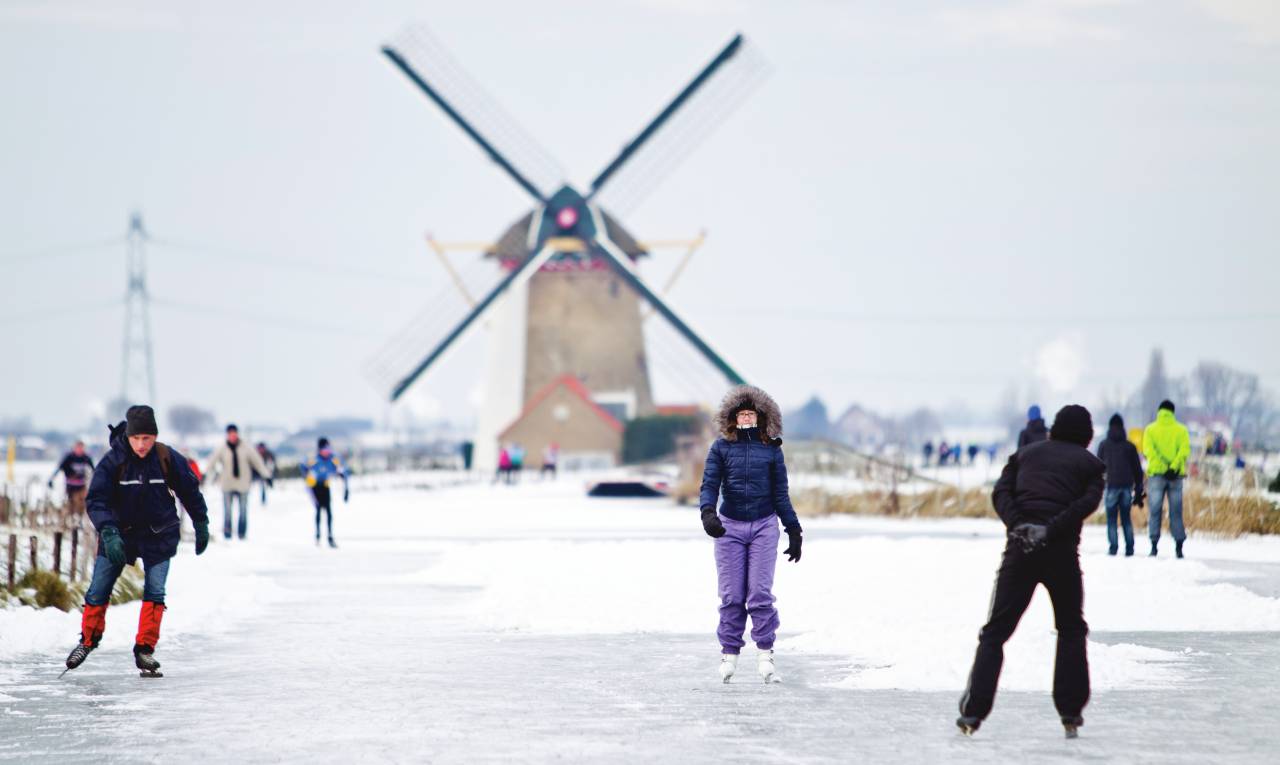