Despite the excellent cycling infrastructure and facilities for cyclists there are still a few thing that cyclist in the Netherlands consider as annoying and stressful. Check the results of a survey among more than 8,000 respondents.

Bicycle theft:
Irritation number one (89 % score). Cyclists in the Netherlands take additional security measures against bike theft – more than one lock, insurance and locking their bike at home.

E-bikes
The e-bike is becoming more popular. But the so-called speed e-bike, that can reach 45 km per hour, is not embraced. A large majority of respondents (71%), thinks this type of bike does not belong on the bike paths. Starting next year, the speed e-bike is equated with the moped. 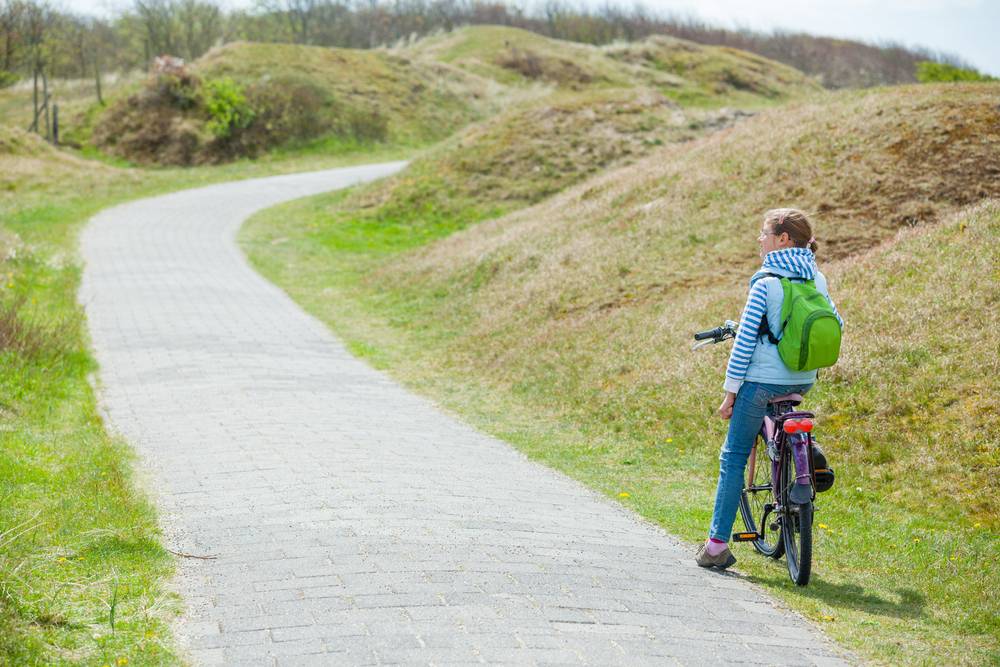 Safety
Sometimes (7%) riders feel unsafe on their bike, mostly caused by cars and lorries or poor road surfaces. A helmet for recreational cycling is not necessary according to most respondents. Only 15% of all respondents think a helmet law for all cyclist is a good plan.

Other cyclists
Cyclists are more annoyed by the behavior of other cyclist than by motorized traffic!
Top irritation:
- Not giving directions
- Cycling with no light during darkness
- Text messaging on a mobile phone while cycling
- Cycling two (or even three) abreast on narrow roads or bike paths
- Scooters and mopeds on the bike paths.
Written on: Apr, 07 2016
‹‹ Back to overview
Share
Accept
This website uses cookies to save your search preferences on this website, thereby improving your user experience. In addition, we place cookies for measuring and tracking visitor statistics. By clicking Accept, or continuing to use this site, you agree with this.
Click to close