Will I see the Dutch waterworks during my bike tour?

While cycling in the Netherlands you can not -not see any of this systems such as the dikes, and windmills. Extra interested? Then do not hesitate to mention your interest in seeing waterworks with your custom made tour request. 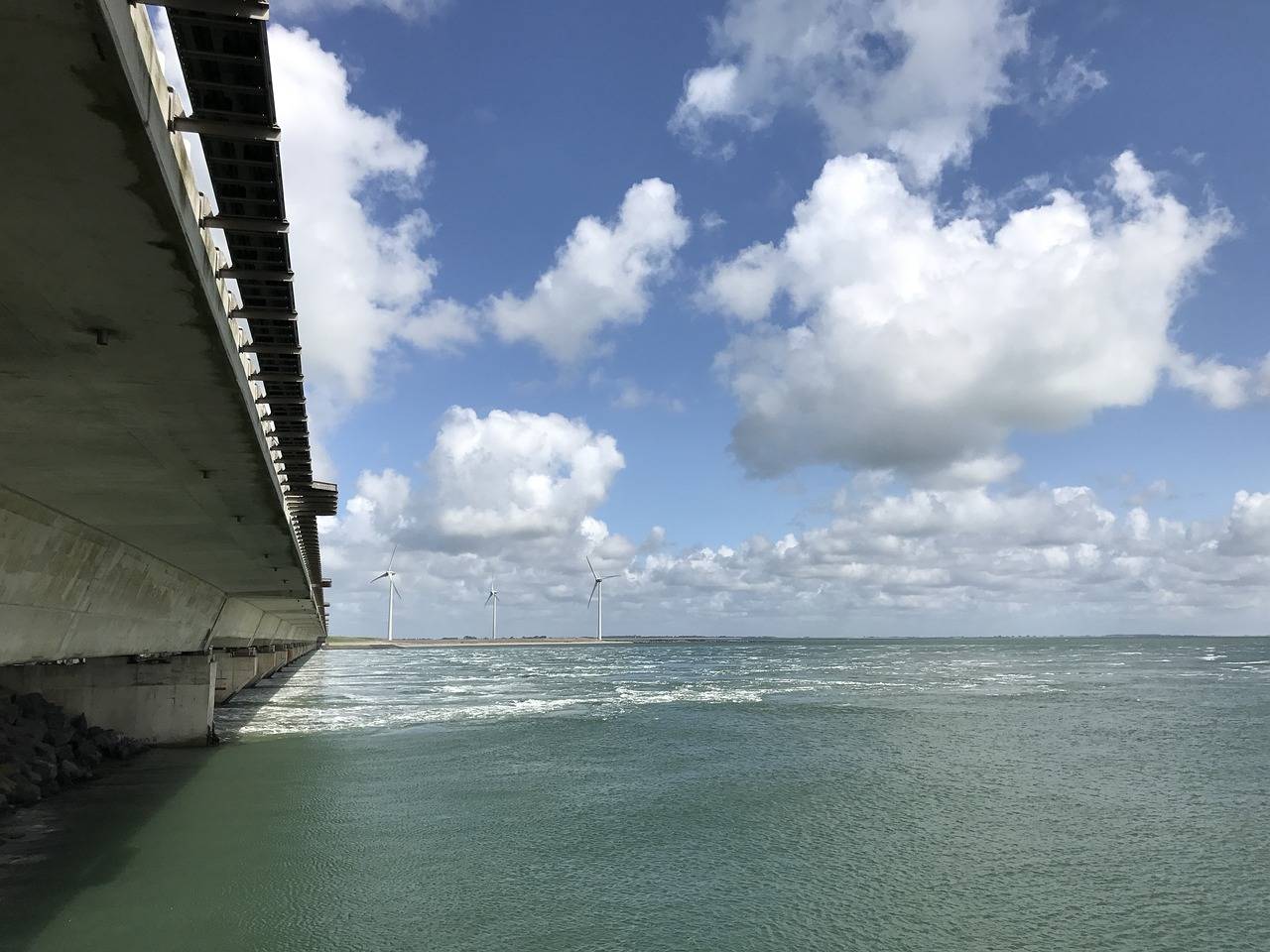 Picture: Neeltje Jans's waterworks from the side 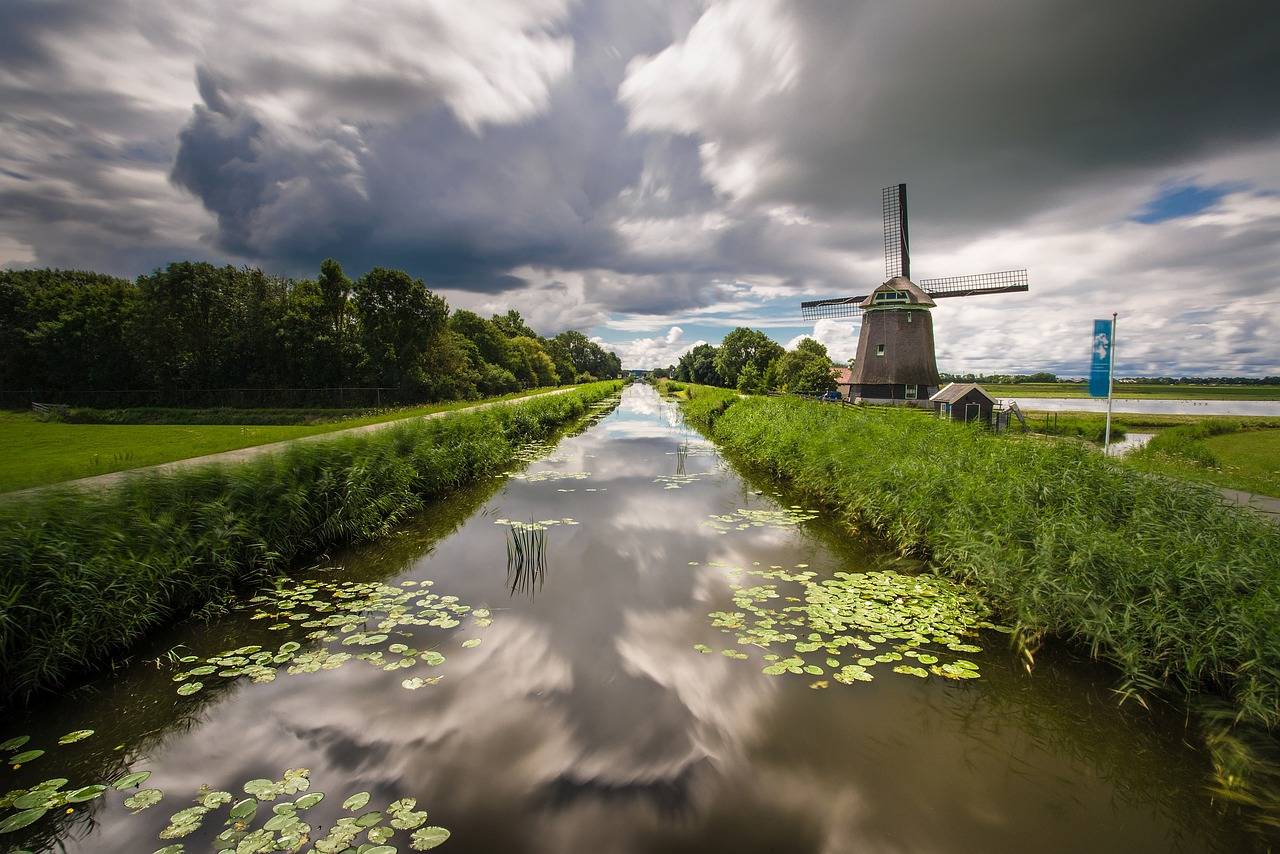 Source: https://www.nederlandvoorbeginners.info/
Written on: Jan, 14 2019
‹‹ Back to overview
Share
Accept
This website uses cookies to save your search preferences on this website, thereby improving your user experience. In addition, we place cookies for measuring and tracking visitor statistics. By clicking Accept, or continuing to use this site, you agree with this.
Click to close