Will I see Delft Blue pottery during my bike tour?

Delft Blue was on the market in the mid-17th century as a alternative to blue-white Chinese porcelain. Delft Blue therefore was bought and collected by people in different countries too. Towards the end of the eighteenth century, the popularity of Dutch pottery declined again due to the emergence of even cheaper pottery from, among others, England. Of the approximately 100 pottery factories that stood in Delft in the seventeenth century, only a few remain. Antique Delft Blue is still populair to collect and the affordable remakes are populair as souvenirs when visiting the Netherlands.

The Dutch airline KLM donates the so-called KLM houses to their passengers. These are little Delft Blue houses that are based on monumental Dutch houses and buildings. The cottages are filled with gin. 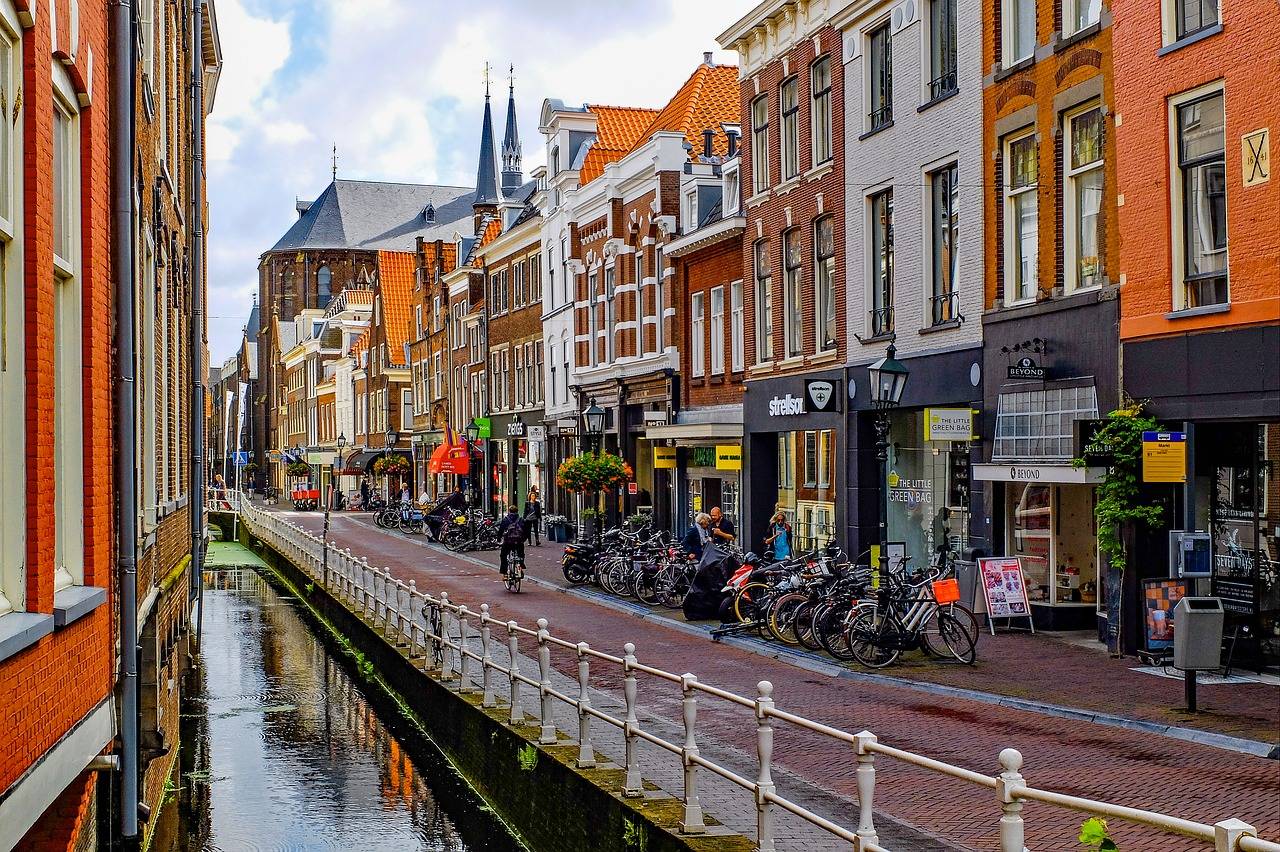 Source: https://www.nederlandvoorbeginners.info/
Written on: Jan, 06 2019
‹‹ Back to overview
Share
Accept
This website uses cookies to save your search preferences on this website, thereby improving your user experience. In addition, we place cookies for measuring and tracking visitor statistics. By clicking Accept, or continuing to use this site, you agree with this.
Click to close