What about the Dutch and their color orange?

The Netherlands for beginners!

Are you thinking about coming to the Netherlands? Every week we will post a handy fact about the Dutch for the absolute preparation!

The color orange is a symbol for the Netherlands, the Dutch royal family and Dutch sports teams such as the Dutch national football team. Orange can be seen as a symbol of nationalism, but also as a color that binds. All that orange has to do with the surname of the Royal family: Oranje-Nassau.
During important sporting events such as European Championships and World Cup Football, the Olympic Games and major ice-skating competitions, Dutch supporters are often fully dressed in orange colors to the matches. During the big football tournaments people often look in orange clothes and orange attributes at home. Even living rooms and complete houses and streets are decorated in orange.
During King's Day (on the 27th of April), the color orange is also fully visible on the street everywhere. When you are planning on visiting the Netherlands on the 27th it is impossible to miss it! 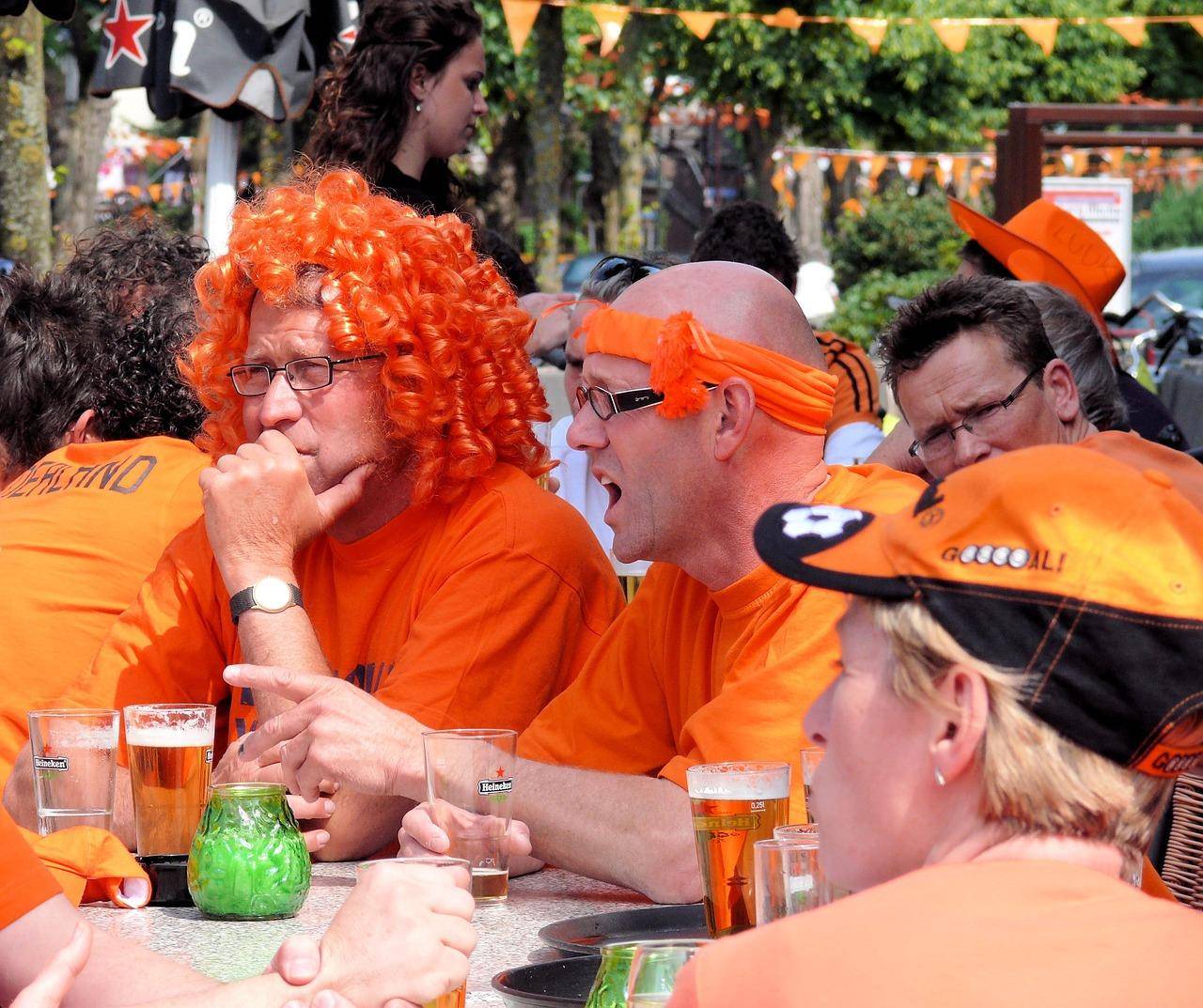 Written on: Nov, 26 2018
‹‹ Back to overview
Share
Accept
This website uses cookies to save your search preferences on this website, thereby improving your user experience. In addition, we place cookies for measuring and tracking visitor statistics. By clicking Accept, or continuing to use this site, you agree with this.
Click to close