The Utrechtse Heuvelrug (ridge) in the Netherlands

It is not since the recent days that this area became such a popular and beautiful place. Our ancestors already knew and decided to build their huge real estates and castles in the area. We don’t blame them! The Utrechtse Heuvelrug, in the center of the Netherlands, is a wonderful combination between culture and different types of nature. In the area you can also find traces of the earliest human habitation in the Netherlands (the land is a bit higher than the west of the country) and there is also lot’s to be found about the Dutch military history. Besides humans also many animals such as deer and black woodpeckers found their place. 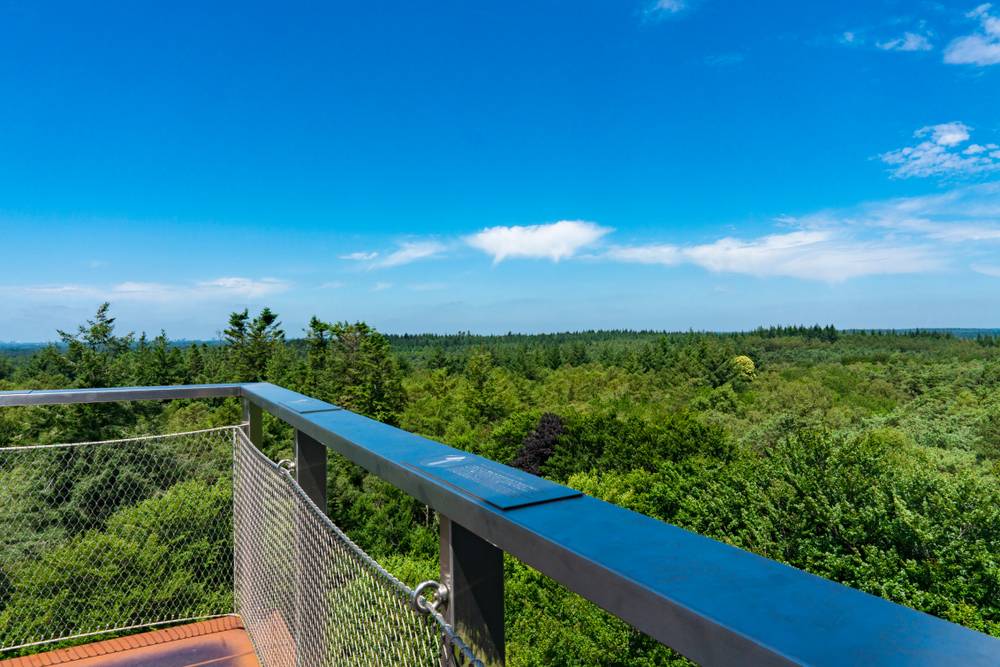 The Utrechtse Heuvelrug translates as Utrechtse ridge. The hills in this are not really high, yet it’s the most hilly area of the Netherlands besides the southern part of the southern province of Limburg. The hills date back more than 130,000 years ago when ice propelled sand an stones. Water and wind further created a land of hills and valleys. But don’t you worry! The average height of the Utrechtse heuvel rug is 7 meters / 23 feet above sea level, where the western lands is an average of 5 meters / 16 feet below sea level. There are some “mountains” to be found in the area of only 50-60 meters / 160-200 feet.
The discovery of flint tools near Rhenen shows that the first inhabitants settled on the ridge some 150,000 years ago. But only much later, the inhabitants left the first visible traces in the landscape: the burial mounds around Soest from 2500 - 2000 years BC. can still be seen as slight slopes in the landscape. The forests in the area date back to the early Middle Ages. The moors (for example the Leersum field) and the drifting sands (such as the Soesterduinen) still remind us of that time. Large-scale reforestation for the production of timber did not start until the 19th and 20th century.

The ridge was also an excellent strategic defense site. The first defensive walls at the Grebbeberg date from 2000 BC. The Heimenberg near Rhenen is a reminder of this. Napoleon's men also caught their eye on the ridge: placed in the woods near Zeist, his soldiers built the famous Pyramid of Austerlitz (see image). And the Grebbeberg near Rhenen runs like a thread through the military history of the Netherlands up to the Battle of Grebbeberg in 1940. The Military Cemetery Grebbeberg is the first official military cemetery in the Netherlands. 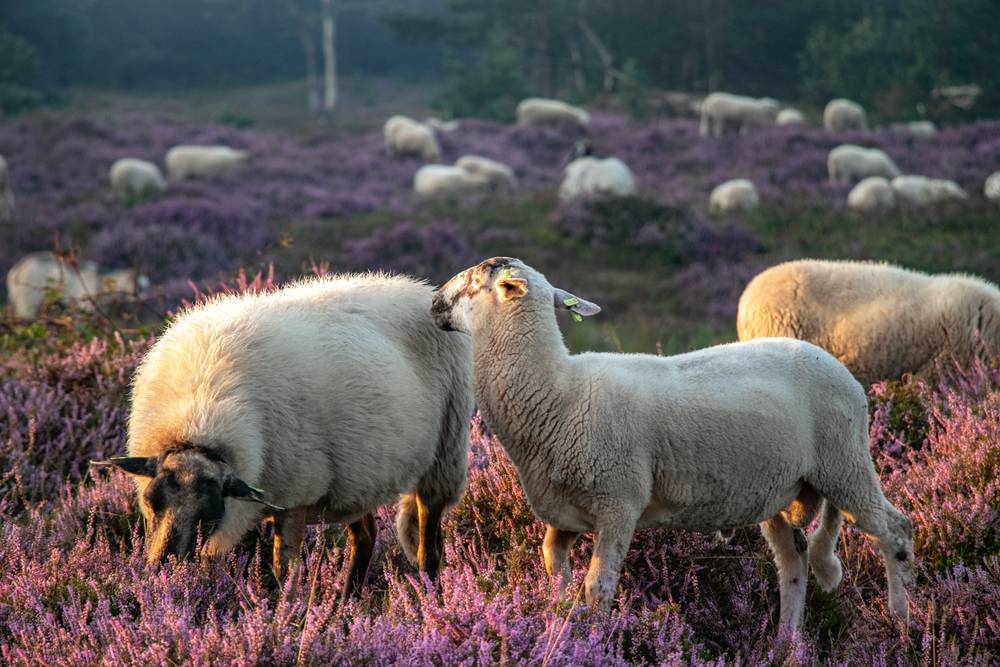 Wealthy merchants discovered the Utrechtse Heuvelrug at the end of the 17th century. They built their estates there with graceful gardens and forests. A number of these estates are open to the public, such as Kasteel Amerongen, Huis Doorn and Slot Zeist. And nowadays a lot of attention is also paid to the architectural estate gardens.

Our tours in the Utrechtse Heuvelrug (ridge) area:

Market Garden by Bike tour
This interesting tour takes you along the sites of the Battle of Arnhem, also known as Market Garden, one of the most important WW II operations. This is also an area of beautiful landscapes. Read more.

Source: https://www.np-utrechtseheuvelrug.nl/
Written on: Jul, 20 2020
‹‹ Back to overview
Share
Accept
This website uses cookies to save your search preferences on this website, thereby improving your user experience. In addition, we place cookies for measuring and tracking visitor statistics. By clicking Accept, or continuing to use this site, you agree with this.
Click to close