The underpass is back!

From a historical point of view, the underpass of the recently renovated Rijksmuseum in Amsterdam is both interesting and controversial. 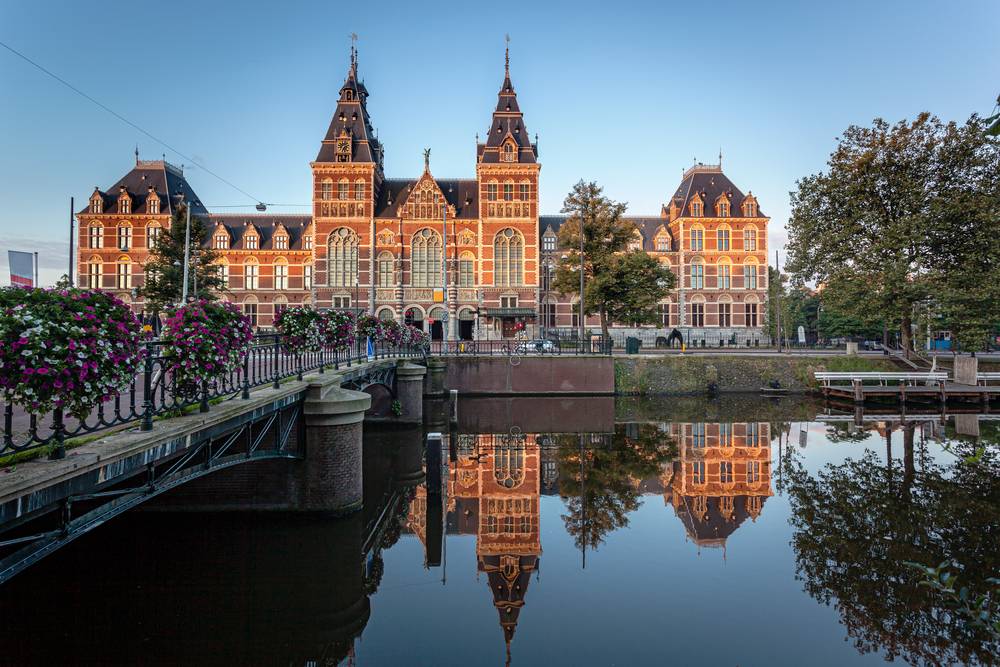 The magnificent national Rijksmuseum of the Netherlands in Amsterdam was opened in 1885. And after an almost 10 year renovation it was festively re-opened on April 13th 2013. But even more important, the underpass for bicycles was re-opened one month later. The underpass was an integral part of the original design. Amsterdam had allowed the building of the museum on the condition that the existing street would remain open to all traffic. Consecutive museum directors tried to turn the central underpass into a main entrance in 1945, 1963 and 1975. But the city refused to give up the vital traffic connection.

For the most recent renovation, the passage was closed in 2004. The architects of the renovation brought back the plans to turn the underpass into a main entrance. In 2009 an agreement was reached: there would be two entrances on either side of the museum and the underpass would be re-opened. But then the museum got a new director who tried to change the plans in 2011. The local branch of the Cyclists’ Union disagreed and the city of Amsterdam opposed as well.
This was the start of a nasty and public fight. There was a report with figures that were wrongly stating it would be safer to have a detour and the museum director claimed that dealing with the underpass cost him more time than taking care of the exhibited paintings. The Cyclists’ Union on the other hand was able to prove that cycling through the underpass would be significantly safer for people on bicycles and on foot compared to having people cycling around the museum. The detour would involve several (dangerous) left turns on busy intersections. Finally there was a court ruling: the underpass would have to be opened.

Everything runs so smoothly now that the underpass will be open 24 hours a day, 7 days of the week. Two months after the re-opening of the underpass there were no incidents at all and nothing happened that would have decreased the safety of pedestrians and people on bicycles. In fact, the cycle corridor has become a tourist attraction on its own!


Source video: https://www.youtube.com/watch?v=2BbgdRdZI4o / Bicycle Dutch
Written on: Oct, 28 2013
‹‹ Back to overview
Share
Accept
This website uses cookies to save your search preferences on this website, thereby improving your user experience. In addition, we place cookies for measuring and tracking visitor statistics. By clicking Accept, or continuing to use this site, you agree with this.
Click to close