The Netherlands in top countries to visit according to Lonely Planet

Are you not sure yet where to go on holiday next year? Then have a look at the Lonely Planet website to learn more about the Netherlands. Want to make a cycling tour? Then check out our tours or contact us to create your perfect set- or custom made tour. 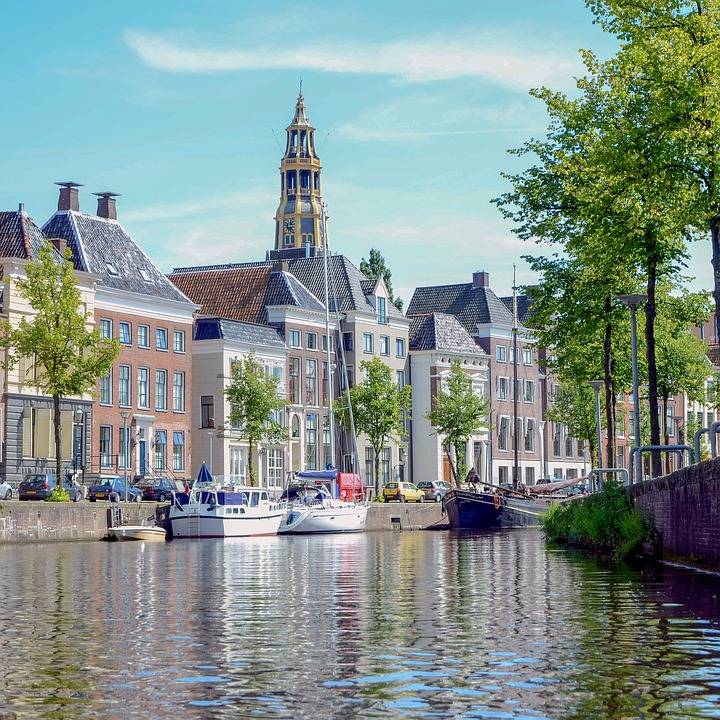 Source: www.lonelyplanet.com
Picture: canal in Groningen
Written on: Oct, 22 2019
‹‹ Back to overview
Share
Accept
This website uses cookies to save your search preferences on this website, thereby improving your user experience. In addition, we place cookies for measuring and tracking visitor statistics. By clicking Accept, or continuing to use this site, you agree with this.
Click to close