Can we ride our bikes through the Dutch National Park?

Besides historic towns and Dutch polders, the Netherlands also has several National Parks that are fantastic for cycling. One of these parks is The Hoge Veluwe in province Gelderland.

The Hoge Veluwe park is approximately 5,400 hectares in size and covers approximately five percent of the Veluwe, the largest lowland nature site in North-West Europe.
Space in the park is reserved for cultural-historical elements, architecture and visual arts at De Hoge Veluwe. The Kröller-Müller Museum is part of the park.

At Holland Bike Tours we have several tours that cover this park such as; the Water and Woods tour, the Market Garden tour and the National Park Discovery. However, want to include this park in another tour? We can customize any route and include this beautiful area. 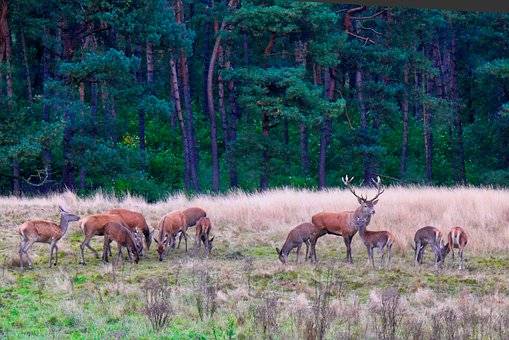 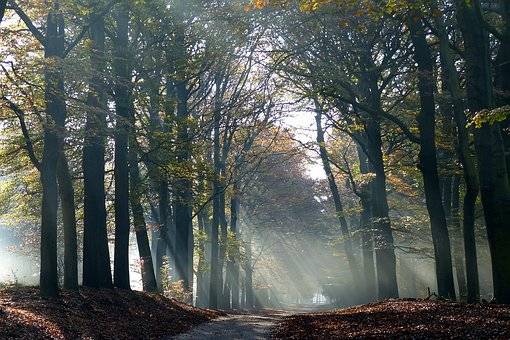 Written on: Jun, 25 2019
‹‹ Back to overview
Share
Accept
This website uses cookies to save your search preferences on this website, thereby improving your user experience. In addition, we place cookies for measuring and tracking visitor statistics. By clicking Accept, or continuing to use this site, you agree with this.
Click to close