Are you in for a detour?

The cycling commuter does not like detours, but a good cycling path can be a temptation…

Researcher Thomas A. Sick Nielsen investigated to what extent cyclists will go for the extra cycling comfort. The results show that the distance travelled during an average cycling trip is 5.4 km and lasts 22.4 minutes. The average speed is 14.4 km/h.

Cyclists have a clear preference for a straight connection. Given a choice, in mainland Europe they would rather make a (safer) turn to the right than to the left. To avoid a left turn they are willing to take an 85-metre detour as opposed to a 50-metre detour for avoiding a right turn.
Cyclists also prefer cycling paths and in order to reach such a facility they are willing to pedal up to 1.8 extra kilometres. In order to avoid busy cycling paths and traffic lights, a 400-metre is acceptable. In general, all of this applies somewhat more strongly for women than for men. 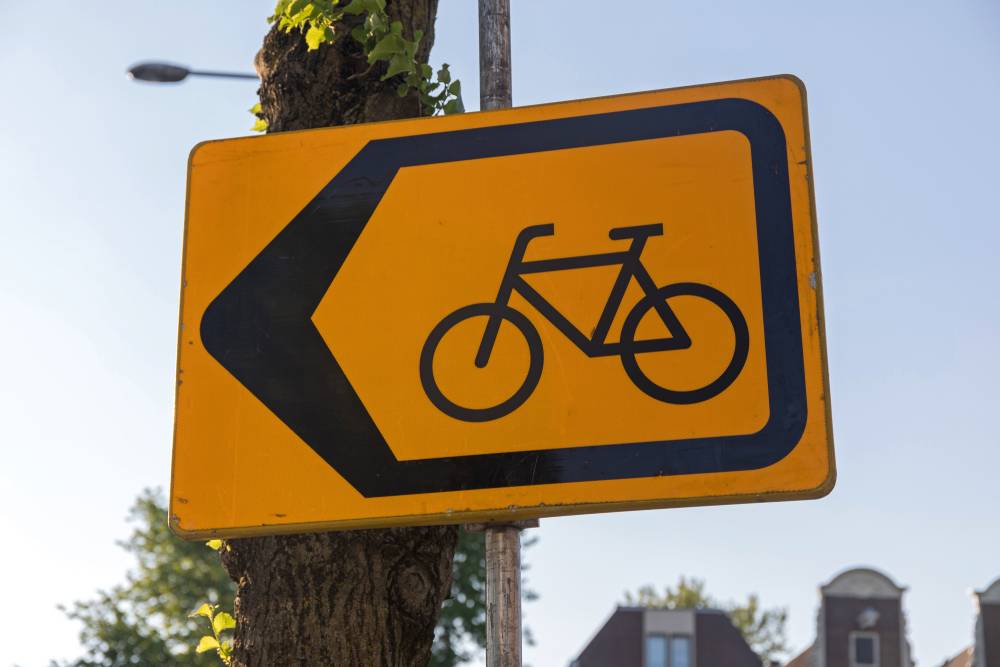 Written on: Apr, 14 2015
‹‹ Back to overview
Share
Accept
This website uses cookies to save your search preferences on this website, thereby improving your user experience. In addition, we place cookies for measuring and tracking visitor statistics. By clicking Accept, or continuing to use this site, you agree with this.
Click to close